The RSPCA has received more than 1,600 reports of abandoned animals across England & Wales since lockdown began – that’s 40 a day.

The charity has released the figures as part of its emergency appeal, launched to keep its rescue teams out on the road during the Coronavirus crisis and continuing to rescue animals most in need.

Animal rescuers at the charity have been designated key workers by the Government but vital funding is needed to help the RSPCA’s frontline staff continue this crucial work across England and Wales.

Since the country went into lockdown on 23 March, the RSPCA has had 1,663* incidents of abandonments reported to its cruelty hotline – an average of 40 incidents a day.

An RSPCA spokesperson said: “Although much of the country is on lockdown, sadly there are still thousands of animals who need our help, including abandoned pets.

“Many people are finding their pets are a real source of comfort in these anxious times and thankfully cases of abandonment are slightly lower than usual but it’s heartbreaking that some beautiful pets like Red are being dumped during this crisis.

“In most cases we don’t know why pets are abandoned but it’s really important to remind people that there is no evidence to suggest that Covid-19 can be passed from pets to people.

“There is lots of help and support out there for anyone else struggling to get animal food, with health or behavioural issues, exercising their pets or managing to keep children safe around pets. Please don’t be afraid to ask for help.

Since the Government introduced the lockdown measures, the RSPCA has responded to more than 27,000 incidents, with 1,600 incidents of abandoned animals reported. The number of animals being cared for by the RSPCA at centres, hospitals and vet surgeries has also grown by hundreds.

Some of the abandonments the charity has dealt with include:

The RSPCA is also urging pet-owners to make an emergency pet-care plan should they be admitted to hospital with Coronavirus, including placing a poster in the window informing people that there are pets inside.

Many owners are concerned about caring for their pets amid the Coronavirus – or Covid-19 – outbreak. There’s lots of advice and help on our website.

To help the RSPCA keep rescuing animals like these and keep our animal hospitals and centres running for emergency treatment and round the clock care through these unprecedented times, please donate whatever you can spare at www.rspca.org.uk/covid.

*Incidents reported to RSPCA emergency hotline from 23 March – 3 May 2020.

**The RSPCA had 4,368 animals in our care as of 3 May 2020. There are thousands more at RSPCA branches which are charities in their own right.

Previous Article
‘A Dog is for Life, Not Just Lockdown’ – Dogs Trust Campaign Warns about Coming Surge in Pet Abandonment
Next Article
Help Your Dog Adjust When You Go Back To Work After Lockdown 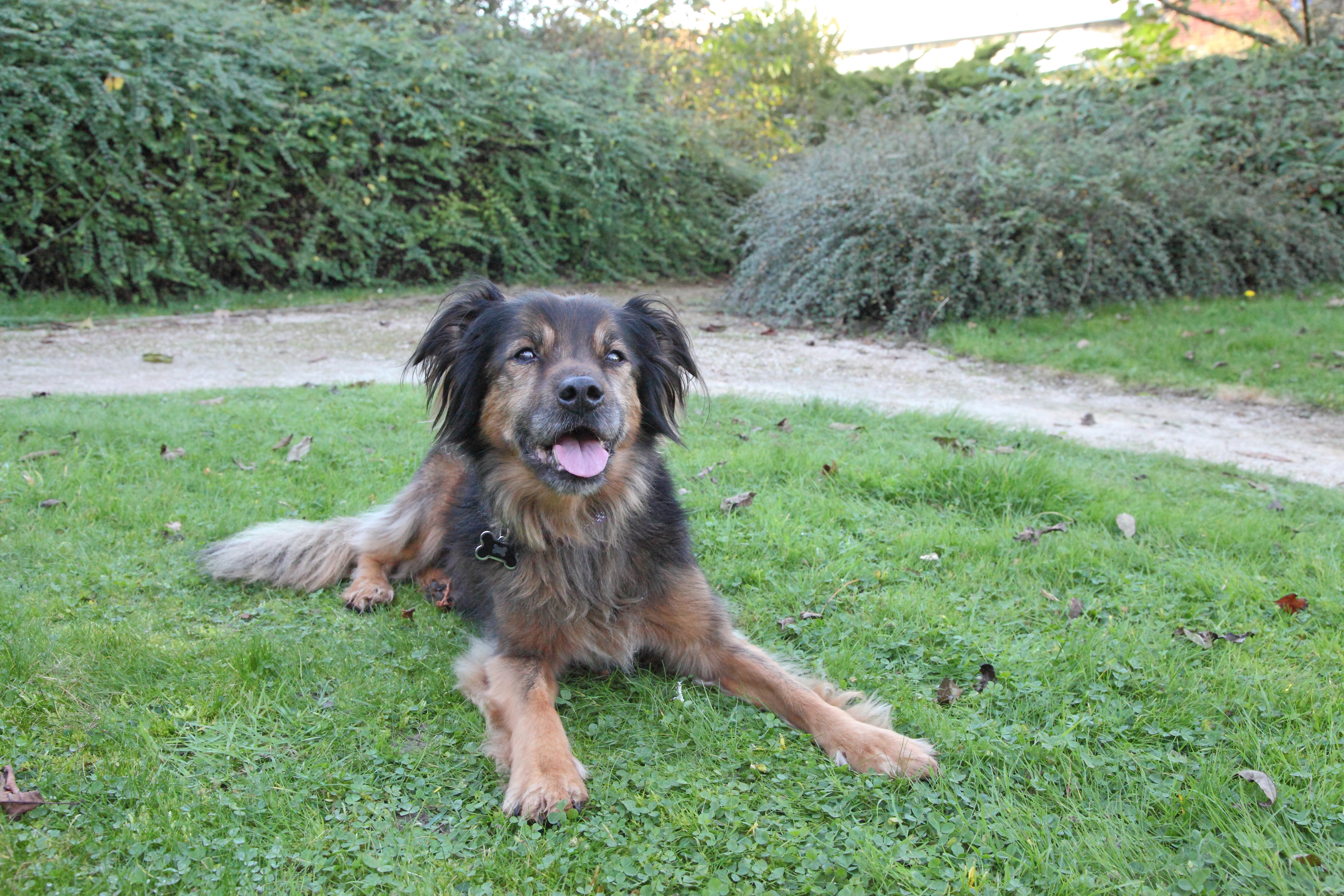