‘Miracle’ kitten trapped down a pipe survives against all the odds

The RSPCA has rescued a six-week-old kitten that was trapped down a six foot vertical pipe in Stafford. At first, it was thought the kitten was dead but thanks to swift action from rescuers, she is now safe and well, and named Piper as a lasting reminder of her miraculous escape.

The dash to save the kitten started after a member of the public contacted the RSPCA on Monday 30 November after they spotted the poor animal trapped down a six foot vertical pipe at Moorfield Industrial Estate in Newcastle Road.

They had managed to pull one of the kittens free but sadly they believed the other kitten in the pipe was already dead.

RSPCA inspector Caren Goodman-James attended to try and help. She was about to remove the body of the other kitten from the pipe when the young tri-coloured kitten finally made a sound and moved.

Caren said: “We were sure the kitten was dead as she hadn’t moved at all whilst the member of the public reached the other kitten but then when I used my grasper to bring her out of the pipe, she finally made a sound and moved. I couldn’t believe the poor thing was still alive as she looked in a really poor state. I wrapped her in a towel and put her inside my fleece to keep her warm and then rushed her to Shires Veterinary Practice in Stone.

“She was dehydrated and almost lifeless, with agonal breaths and no reflex. The vets said her heartbeat was also so weak, they didn’t think she would make it. As we rescue animals which are most in need, often suffering from awful injuries, and the worst cases of neglect or cruelty, we know that sadly, not every animal we rescue will make it but it’s still incredibly hard to hear that and I did shed a tear.

“Then the next day I got a call from the vets to say the team had worked round-the-clock continuing to warm up the little kitten until she started to breathe more easily. They then put her on an IV drip to give her fluids and glucose. This little kitten was literally fighting for her life and after around 90 minutes had started to improve. She has continued to make great improvements over the following days. She still needs treatment for an eye condition but the vet is very hopeful for a happy and healthy life ahead.

“After two close calls, it’s a miracle that Piper has made it!”

Piper still has a long journey ahead of her as her recovery continues. She has now been taken to RSPCA Stapeley Grange Cattery in Cheshire where she has been reunited with her brother, a male tabby kitten, now named Dave who was also rescued from the industrial estate. Once the pair are ready, they will need to be rehomed together. The first kitten that was rescued from the pipe has been rehomed by the caller who saved him.

Donating just £25 could help keep our Animal Rescue Teams on the road. 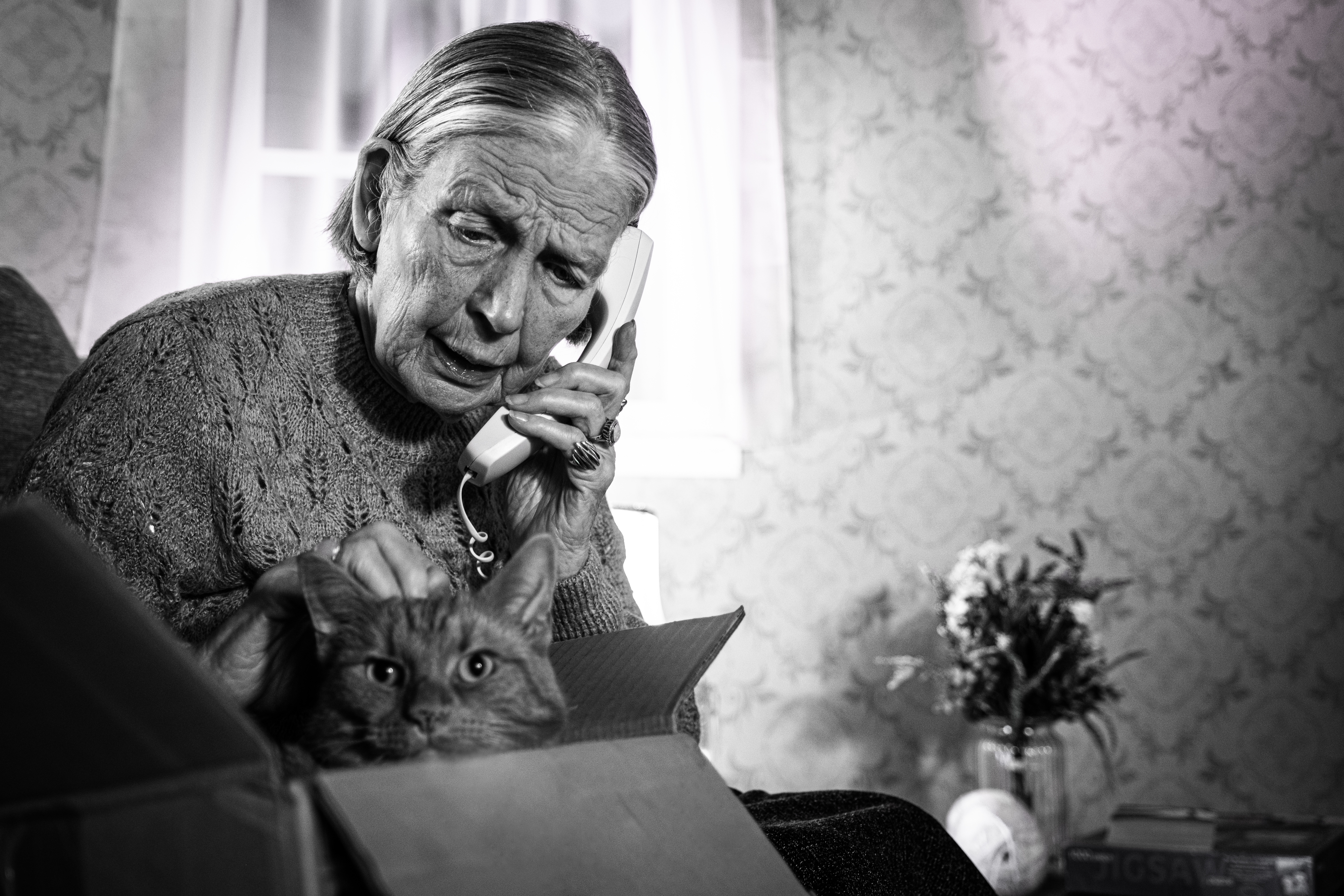