Britain’s dog owners are set to spend £162 million on their canine companions this Christmas as a thank you for their support this year.

A survey of 2,000 dog owners found almost three-quarters will be treating their animals during the festive season – spending an average of £21.92 per pet.

Other popular gifts include a ball (31 per cent) and a new collar (19 per cent), according to the research by Guide Dogs.

The charity has seen demand for its dog treats and toys skyrocket, with online sales up 50 per cent on last year, with ‘Pigs in Blankets Dog Treats’ and ‘Dog Pet Treat Stocking’ appearing in the top 20 bestselling lines.

Guide Dogs is attributing pet owners’ generosity to a thank you for the love and support they have received from the animals during the pandemic – with 75 per cent of respondents saying their dogs helped them more than they could have imagined in 2020.

It also emerged that 87 per cent of owners are excited about their dog’s Christmas, with 22 per cent saying it would be their first with them.

This follows the huge rise in demand for dogs as people spend more time at home.

Dr Helen Whiteside, head of research at Guide Dogs, said: “2020 has been a difficult year but it has also been a reminder of why we regard dogs as man’s best friend.

“The research shows we like to treat our dogs like a member of the family and many lucky animals will be spoilt rotten by their adoring owners this year.

“While we love festive food and gifts, it’s important to make sure to check everything is safe for our pets and we recommend owners give them ‘dog safe’ treats and presents.

“Many dogs will be having their first Christmas with their owners and it’s an exciting time as millions prepare to treat their beloved pets as a thank you for being there this year.”

The study also found that more than half of dog owners (58 per cent) get excited about buying presents for their pets at Christmas.

When it comes to the big day, 78 per cent of dogs will have to open the presents after they are wrapped in gift paper.

Almost half of owners (45 per cent) will also be making the dog a special Christmas dinner – with 73 per cent of the pets eating at the same time as the family.

The survey revealed 15 per cent of dog owners even plan to spend more on their pooch than their parents, while 13 per cent said the dogs will have more spent on them than the children.

More than one in 10 will even spend more on their dog than their partner.

And 16 per cent admitted they would rather spend Christmas with their dogs than their family.

The survey, carried out via OnePoll also found that one in five will be buying their canine companion a Christmas card, and almost 60 per cent will sign their dog’s name in cards they are planning to send out to others.

Another 59 per cent are planning on taking their dog for a special Christmas Day walk.

Guide Dogs train more than 1,000 dogs – helping the clever canines provide a unique service to people in the UK who suffer from sight loss.

It is estimated to cost £63,000 to breed, train and support a guide dog from birth to retirement, with money raised from donations, competitions, and the online shop purchases.

Dr Helen Whiteside, from Guide Dogs, added: “Christmas is a special time of the year and while it won’t be normal, millions will have their pets by their side ensuring they have a wonderful day.

“There is a bond between humans and their dog – and this is something experienced in a particularly special way by guide dog owners whose companions have provided priceless companionship and assistance over the past 12 months.

“Every hour, someone in the UK starts to lose their sight and the Guide Dogs shop helps raise money for Guide Dogs services.”

More information on Guide Dogs visit – https://www.guidedogs.com or to choose from a selection of gifts for dogs and their owners visit the new Guide Dogs shop – www.guidedogsshop.com 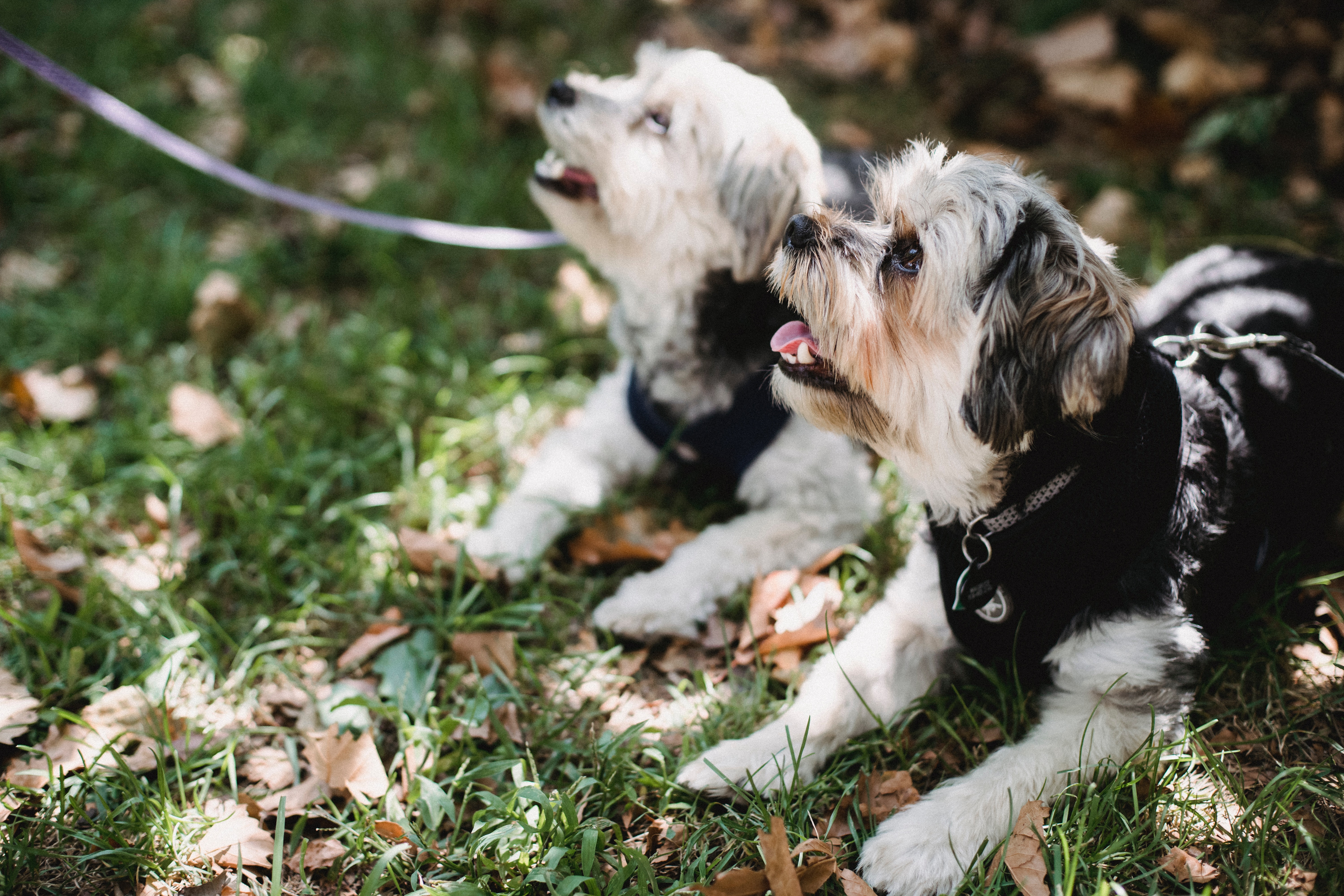