RSPCA Survey Confirms What Dogs Enjoy Most About Being Dogs 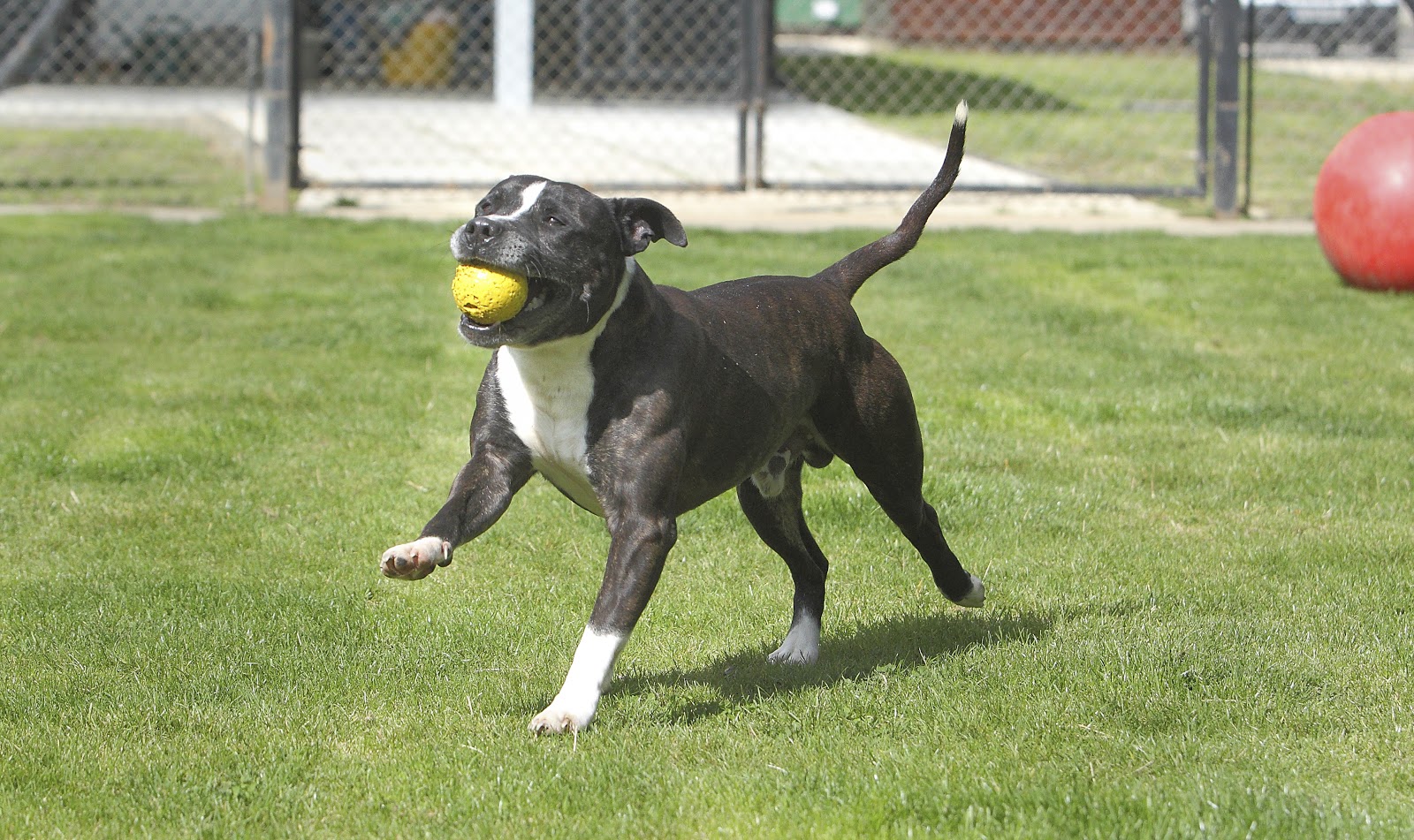 Running, eating, and sleeping  are some of the activities that make our pet dogs the happiest, according to an RSPCA survey.

The animal welfare charity spoke to hundreds of pet owners to find out what makes their dog happy.

And a whopping 94% of people said it was important that their dog is healthy and happy, and able to exercise, run and play freely. 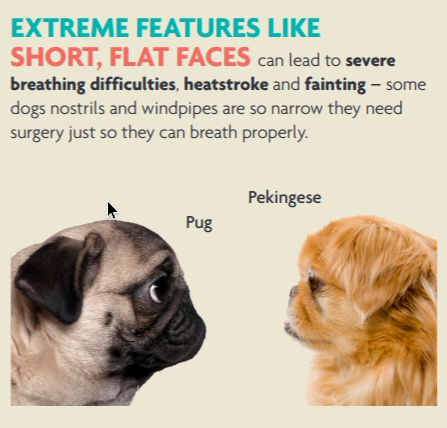 However, for some dogs, the way they’re bred to look can make activities like running or playing practically impossible. For example, dogs with short, flat faces (brachycephalic) – like Pekingese and pugs – are more likely to suffer from respiratory disorders which can make it difficult for them to breathe when they exercise.

One survey found that 88% of brachycephalic dogs experienced severe exercise intolerance and prolonged recovery time after physical exercise, and 56% suffered from a variety of sleep problems.

Another study found that extreme brachycephalic dogs died at a significantly younger age (8.7 years) in comparison to other dogs without short, flat faces (12.7 years). It also found that extreme brachycephalic dogs overall were 3.5 times more likely to have at least one upper respiratory tract disorder compared to the dogs who were less flat-faced. 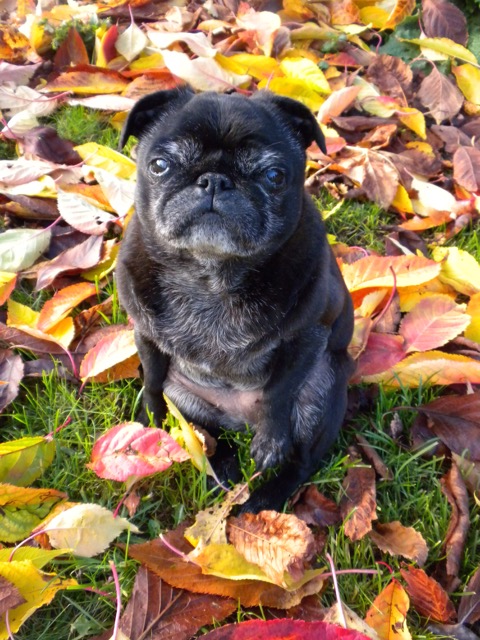 Brachycephalic Obstructive Airway Syndrome and narrowed nostrils are two of the three most prevalent conditions reported in French bulldogs, another breed which has been selectively bred to have short flat faces.

RSPCA canine welfare expert Lisa Richards said: “We remain concerned that many dogs are still suffering because they’re bred and judged primarily for how they look rather than with health, welfare and temperament in mind.

“Many dogs have been bred to emphasise certain physical features, some of which have become so extreme that they can cause pain and suffering, make dogs prone to particular disorders, or even prevent them from behaving normally and from enjoying the activities we know dogs love.

“The RSPCA believes there is still much to be done to protect the future health of dogs and that all those who breed dogs should prioritise health, welfare and temperament over appearance when choosing which animals to breed.”

Katy Price, a pug owner from Norfolk, said: “I must admit, I chose a pug partly because I think they have such wonderful characters, but also because I found their looks appealing and cute.

“But, during the first few years of having Olive (pictured above), I started to become concerned that she was struggling to breathe.

“I voiced my concerns with a vet about her snuffly noises and tiny nostrils, but I was told she would probably change as she grew. She didn’t.

“Olive snores very loudly. She also used to take a while to calm down after walks, more so than any of my friends’ dogs. She would regularly ‘reverse sneeze’, and also belch and burp after eating – things I now know can be secondary to breathing problems. 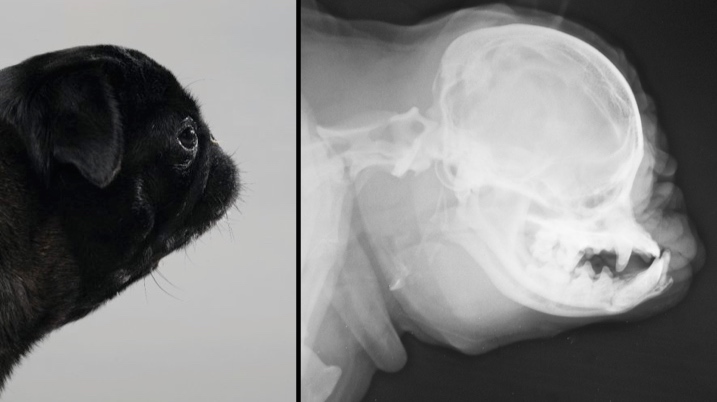 “I think I was somewhat ‘breed blind’ to her problems, thinking that her breathing was that way because she was a pug, and that is what pugs sound like.

“I was unaware at that time that these dogs could have surgery to help them (pictured right). If only I knew what I know now! I did eventually get Olive referred, though I wish I had done it sooner.”

Olive’s larynx – the hollow muscular organ forming an air passage to the lungs – had collapsed. Symptoms of her condition included snoring, noisy breathing, coughing, reverse sneezing and nasal congestion. Vets opened up her nostrils and shortened her soft palate. They also removed her laryngeal saccules.

Many pugs also suffer with eye problems including entropion (a condition in which the eyelids fold inwards), pigmentary keratitis (a build up of dark scar tissue on the eye), and corneal ulcers – in fact, a recent study found that brachycephalic dogs were 20 times more likely to be affected by corneal ulcers than non-brachycephalic dogs. These were sadly other conditions for which Olive had to have surgery. All of her procedures have cost her insurance company around £4,000. 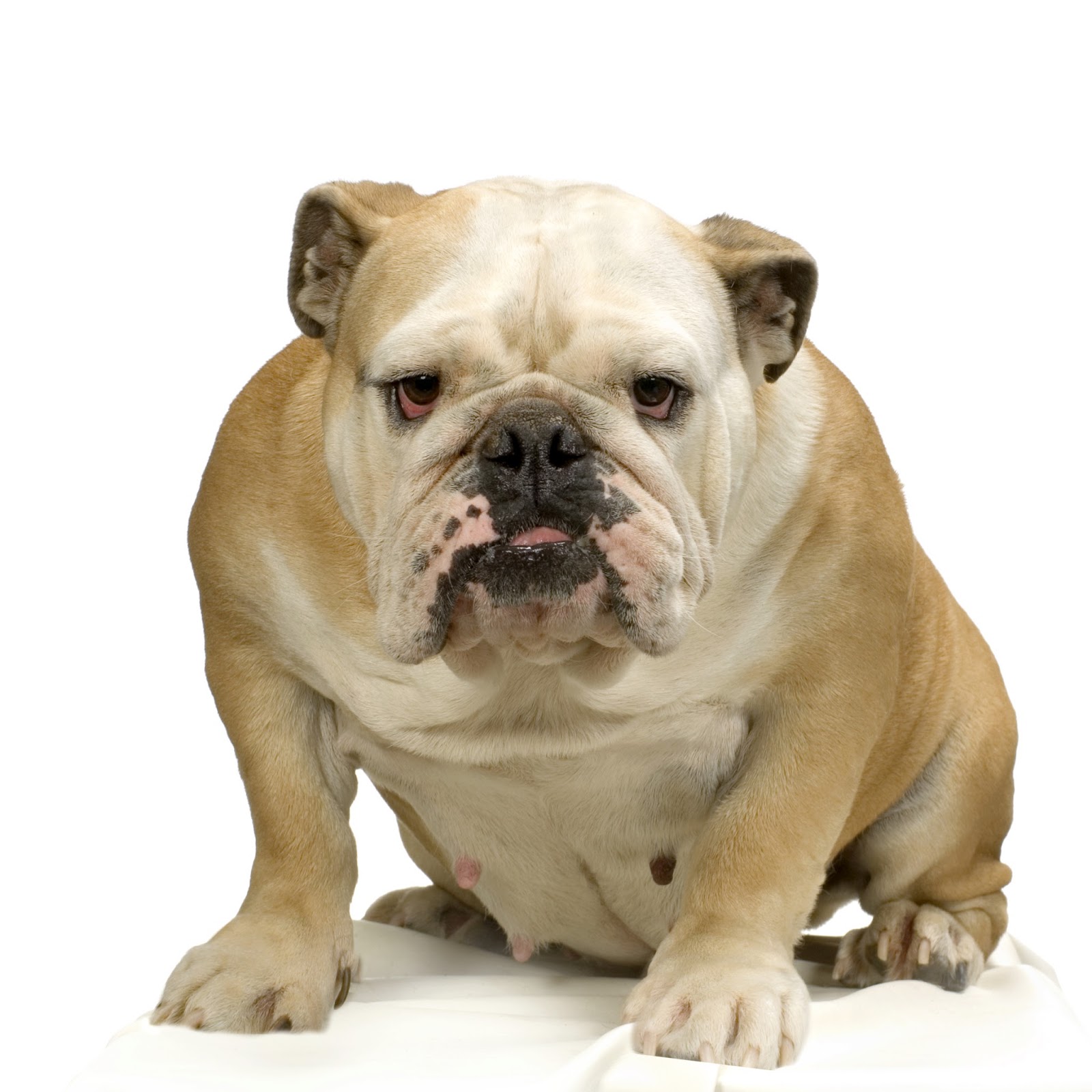 “She will always be at risk of further airway problems, but she is now much more comfortable,” added Katy. “It’s not just pugs who suffer from these conditions – French bulldogs and bulldogs (pictured right) are prone to them, too.

“Emotionally, this has been a rollercoaster of worry. Olive is a stoic little dog, but I hated putting her through all the procedures. She didn’t ask to be born this way.

“Sadly, because of how I have seen Olive suffer, I would advise against buying a pug. But, if you feel you have to get one, why not rescue one? But be sure to get good insurance!

“Pugs are delightful little dogs but they can, and do, suffer a lot due to the way they look. Get to know the breed before committing. Do not just follow the latest trend of cute accessory dogs. The breed is high maintenance and could cost you a fortune both emotionally and financially.”

The Tragedy of the Impulse-bought ‘Pandemic Pups’
Animal Welfare, dogs