Shy Stuart the Dobermann is ‘new dog’ after starting Canicross

An excitable Dobermann who arrived at Dogs Trust with boundless energy and a lack of confidence is a changed dog after finding a new hobby.

Stuart came into Dogs Trust care over a year ago in November 2020 after his owner’s new work commitments meant they no longer had the time for a dog.

Staff at Leeds Rehoming Centre soon realised they had to find an outlet for Stuart’s strength and energetic antics.  The two-year-old dog was hugely lacking in confidence, especially when he went on walks, which manifested itself in lots of jumping about.  Quite simply, he didn’t know what to do with himself when he was put on the lead.

The training and behaviour team at Leeds knew they had to help Stuart expel his energy in a way that would also compliment his training plan while building his confidence at the same time. Rehabilitation Trainer Amy Ross and Canine Carer Amy Carlin went the extra mile by researching Canicross* as having run in the past with one of their own dogs, they thought it might be just the thing for boisterous Stuart.

Stuart was first examined by the veterinary surgeon at the Rehoming Centre to ensure he was fit and healthy enough to participate in the activity.

Amy Ross said: “After gradually introducing the idea to Stuart with a few trial runs in our enclosed field, he took to it like a duck to water or a dog to cross country running. We could immediately see how much fun he was having on the run but most importantly we saw that after a run he was far more engaged with his training work.

“We use all the correct kit, which is very important for safety. Amy Carlin wears a special harness that’s fitted around the hips andStuart has a specially fitted harness too. They are connected by a Canicross bungee lead which absorbs any shock from the pull of the dog.

Amanda Sands, Rehoming Centre Manger added: “After a few weeks of regular running sessions Stuart has come on leaps and bounds with his training. He is now really focussed when we work on other behaviours and his confidence has really grown too, meaning that he now enjoys his walks as well as his runs. Depending on what lead is put on him, he knows if he is going for a walk or a run.

“In addition, he is also showing a much more affectionate side of his personality which is wonderful to see. Stuart is a changed dog who we are delighted to say is now reserved so all going well will be in his new forever home soon.”

To find out how to give your dog a happy, relaxed Christmas, and how you can support dogs at Dogs Trust who are still waiting to find their forever homes, visit: https://www.dogstrust.org.uk/help-advice/dog-care/christmas/ 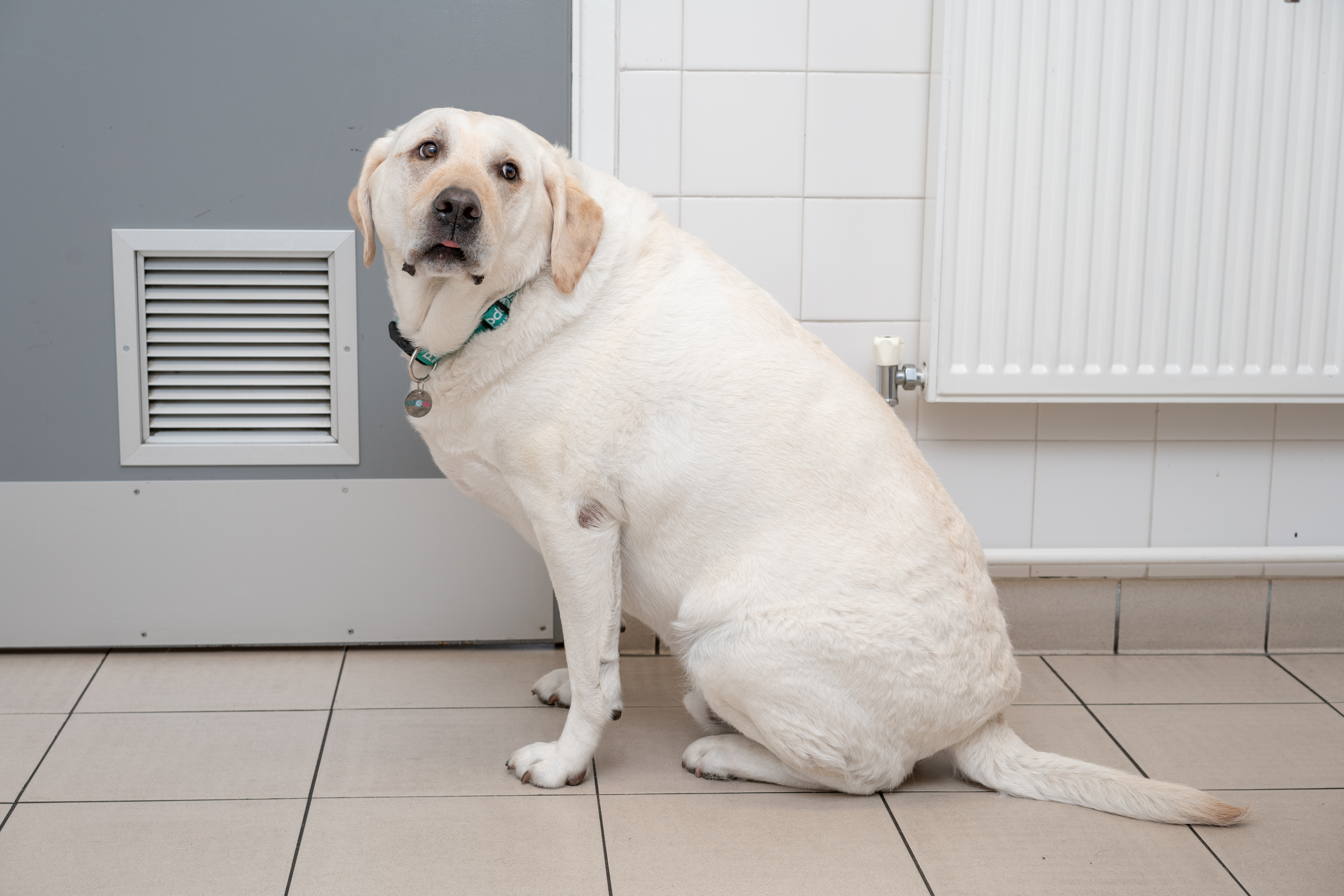