A Decade at No. 10 for Downing Street Larry, the Rescue Cat

From charming world leaders, to distracting the press, Chief Mouser Larry has done it all during his time at 10 Downing Street. But before he began prowling the corridors of political power, Larry was a humble stray who came to Battersea in need of help and a home.

Today (Monday 15 February) marks exactly ten years since the confident rescue cat left the leading animal welfare charity’s care to begin a new life as one of British politics’ brightest stars. To celebrate this milestone, Battersea is looking back at some of Larry’s most memorable moments.

Battersea’s Head of Catteries and Feline Welfare, Lindsey Quinlan, said: “It seems like only yesterday that Larry came to our cattery as a stray in need of a home. I don’t think anyone back then could have imagined just how incredible his life would turn out to be.

“Throughout his time at Number 10, Larry has proven himself to not only be a brilliant ambassador for Battersea, but also demonstrated to millions of people around the world how incredible rescue cats are. His rags to riches tale is yet more proof of why all animals deserve a second chance – one minute they may be an overlooked stray on the streets, the next they could become one of the nation’s beloved political figures, with fans around the world.”

During his tenure as Chief Mouser, Larry has been a trusted companion to not one, not two, but three Prime Ministers. David Cameron was ready and waiting at Number 10 to greet Larry on his first day on the job, and despite rumours to the contrary, Mr Cameron confirmed the pair were friends when he dedicated part of his final speech in Parliament to Larry, saying “Sadly, I cannot take Larry with me – he belongs to the house and the staff love him very much, as do I.”

Larry was also there to offer his support when the next Prime Minister, Theresa May, left office – caught live on camera being forcibly removed from his sunbathing spot and escorted away by security so that he wouldn’t upstage the outgoing Prime Minister’s announcement.

Now working under his third Prime Minister, Boris Johnson, the 14-year-old tabby remains as prolific as ever, providing some light relief with impromptu photo opps.

Not content with his duties as Chief Mouser, Larry quickly took on another unofficial role as a diplomat. His additional responsibilities were put to the test soon after he took up office, when the then President of the United States, Barack Obama, came to Downing Street for a visit. Although he had been rumoured to usually take his time when making new friends, Larry made an exception for President Obama and photos of him happily being fussed by the charismatic world leader were shared worldwide.

When the next US president, Donald Trump, came to visit in 2019, the media were quick to report that the stubborn tabby had created a potential security threat by deciding the perfect spot for his afternoon nap would be to lie beneath President Trump’s vehicle, making it impossible for them to move until Larry had decided to wake up.

No matter what he does, Larry can do no wrong in the eyes of his fans. Simply being caught in the rain was enough to melt hearts the world over in 2018 when a police officer guarding Number 10 took pity on the soggy moggy after he was caught in a downpour. The scene of a kind policeman escorting Larry to the door and helping him inside unfolded in the background of live news reports and quickly went viral.

Over the years Larry has become a household name, with a huge social media following, an annual calendar, dedicated news reports from overseas broadcasters and now even a children’s book all about his life.

A Number 10 spokesperson said: “A much beloved member of the No 10 team, Larry plays a vital role as Chief Mouser and in delighting staff and the public alike with his playful antics.

“We’re proud to support Battersea and other animal welfare organisations in their mission to ensure our furry friends have a loving and safe home.”

Lindsey added: “At Battersea we work hard to ensure that every animal goes to their ideal home, whether that be a cottage in the country or the most famous street in the UK. While the majority of our cats are perfectly content with a comfy sofa and someone on hand to offer chin rubs, some cats like Larry prefer to ‘work’ for their supper – from keeping an eye out for pests on a farm, to entertaining the political press with their pigeon-chasing antics.”

To find out more about Battersea’s work to support cats, please visit the website www.battersea.org.uk/cats.

Breaking News: Brexit to be Decided by Larry, the Downing Street Cat 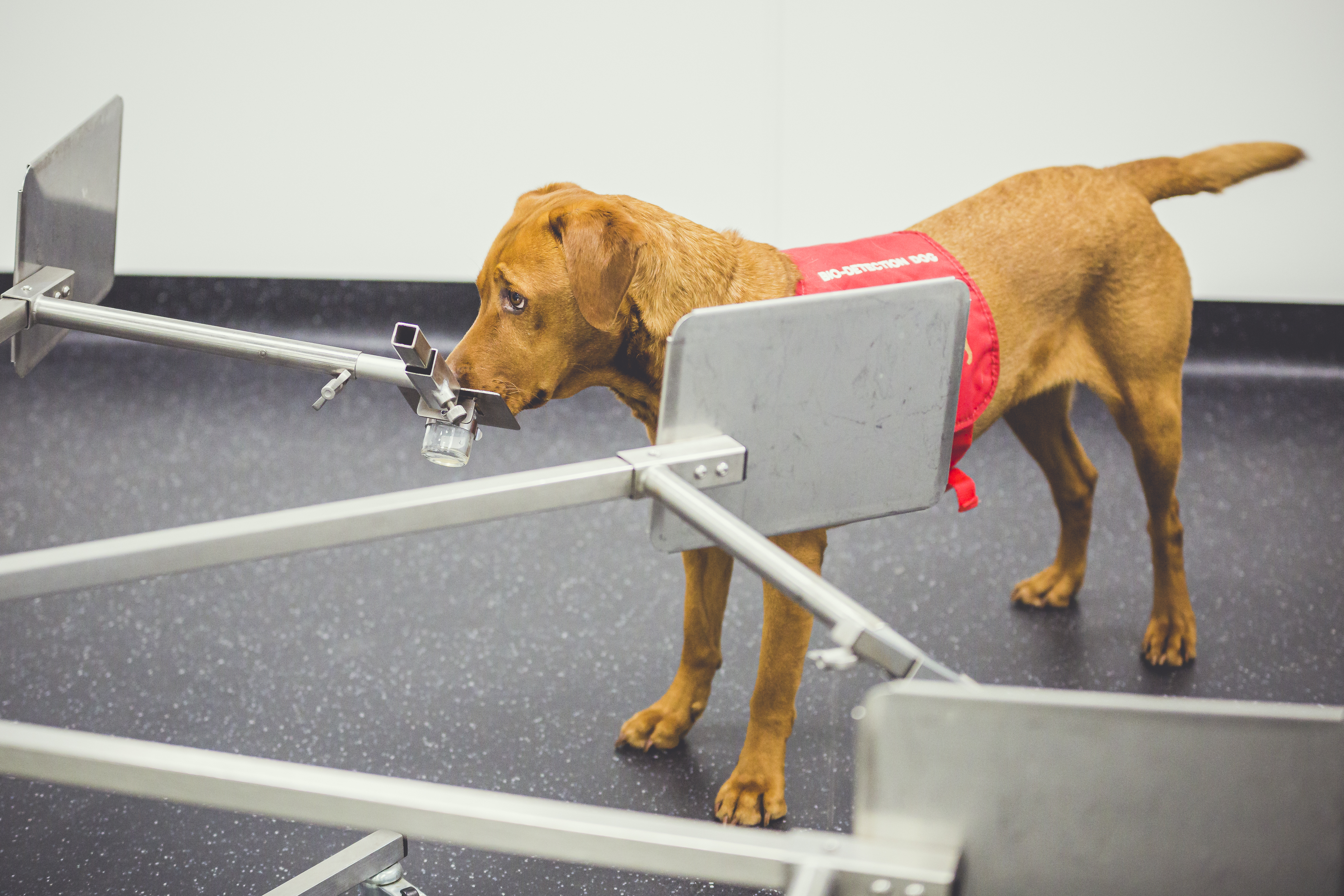